Marten Visser (1971), experienced a call from the Lord to be a missionary while in Kindergarten. He received M.Div., Th.M. in Missiology, M.A. in cultural anthropology degrees and a Ph.D. degree in Theology. In 2000 he became a church planting missionary in Thailand with OMF, together with his wife Esther. In 2015 he returned to the Netherlands where he founded GlobalRize. He continues to serve as GlobalRize’s director of evangelism. 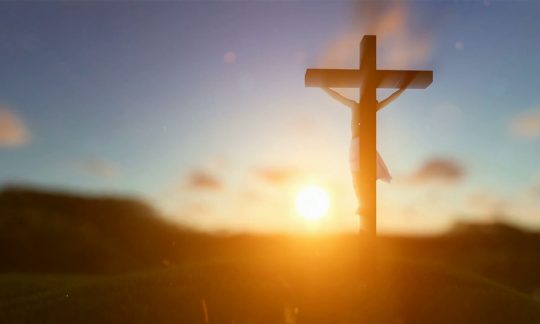